Japanese automaker Subaru has teased its new performance sedan concept named as Viziv Performance ahead of its debut at the 2017 Tokyo Motor Show in October. The Viziv name is a combination of “vision” 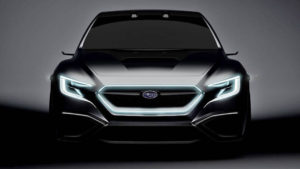 and “innovation” and has been applied to a number of forward-looking concepts from Subaru in recent years. The teaser images reveal the front and the side of the sedan.

We know of at least two new sedans in the works at Subaru, one is a next-generation Legacy and the other a next-gen WRX. Given the sporty nature of the concept, it’s likely the new WRX that Subaru is teasing here.

All Subaru is willing to say is that the concept features advanced electronic driver aids, and that it embodies the automaker’s goal of developing cars that deliver “enjoyment and peace of mind.” 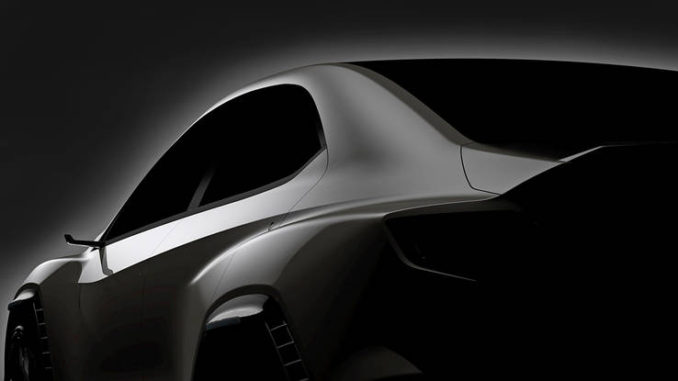