The California-based company, Singer, “restores and reimagines” Porsche 911s made between 1989 and 1994. Singer has been working with Williams Advanced Engineering, Michelin, Brembo, BBS Motorsport and others to offer new “lightweight services” for classic Porsche 911s. One lucky owner, Scott Blattner, had his 964-generation 911 restored and perfected by the collaboration. The results are stunning. 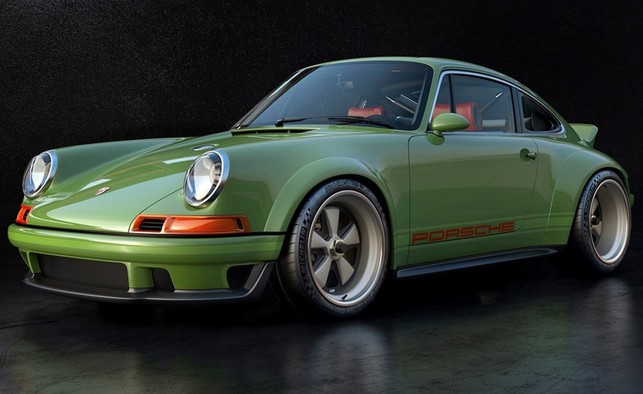 Singer has by working with Williams for two years on what they call “a Dynamics and Lightweighting Study.” The result is multiple new designs engineered by Williams and other partners meant to make Singer Customers’ Porsche 964s lighter and handle better. Among those designs is a 500 horsepower air-cooled flat-six engineered by Williams Advanced Engineering, aerodynamic optimizations, and a lighter suspension with updated geometry. The “Dynamics and Lightweighting Study” also resulted in a vehicle as light as 2,180 pounds, putting this car’s weight in the same ballpark as a 1960’s era 911 thanks to use of magnesium, titanium and carbon fiber.

“Through a long and herculean effort, we’ve come up with a combination of services to showcase both bewitching individual componentry and a viscerally compelling driving experience,” Singer founder Rob Dickinson said in the new project’s announcement.

Using Blattner’s car as a template, Singer says it will offer this package to an additional 75 clients. Restoration services have already been started on a few customers’ cars. The costs vary based on what options the owners choose. Rather than the existing shop in California, Singer will perform these lightweight restorations on the Williams campus in Oxfordshire, England. While there is no official pricing yet, rumors suggest this Singer/Williams-tuned 911 will exceed $1 million.
[Show Slideshow] 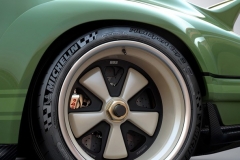 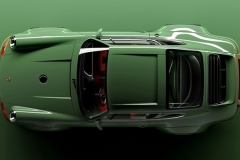 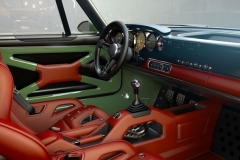 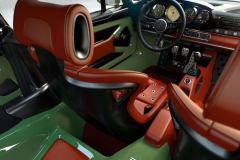 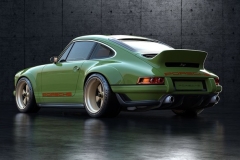 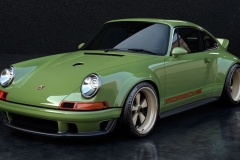 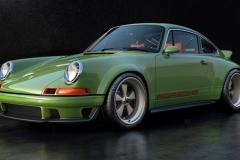 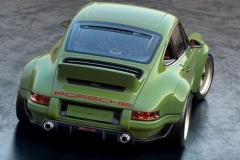 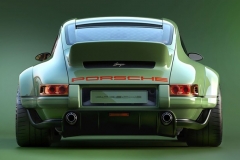 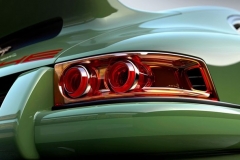