When most people think of Kia, they think of budget cars rather than fast ones, like the Soul. But now, Kia is branching out with a new model called the Stinger. It’s a grand touring car, in the European tradition. “Really, it was about being true to the GT concept car we did, and being a true grand turismo vehicle,” said Orth Hedrick, vice president of product planning for Kia Motors America.

The basic Stinger starts at $32,000. But the Stinger GT is where the fun’s really at, which starts at about $38,000. The GT is powered by a 3.3-liter twin-turbo V6 putting out 365 horsepower. Its also sporting huge Brembo brakes, and grippy Michelin Pilot Sport tires. The Stinger is rear-wheel drive, and for an extra $2,200 an all-wheel drive version is available too. 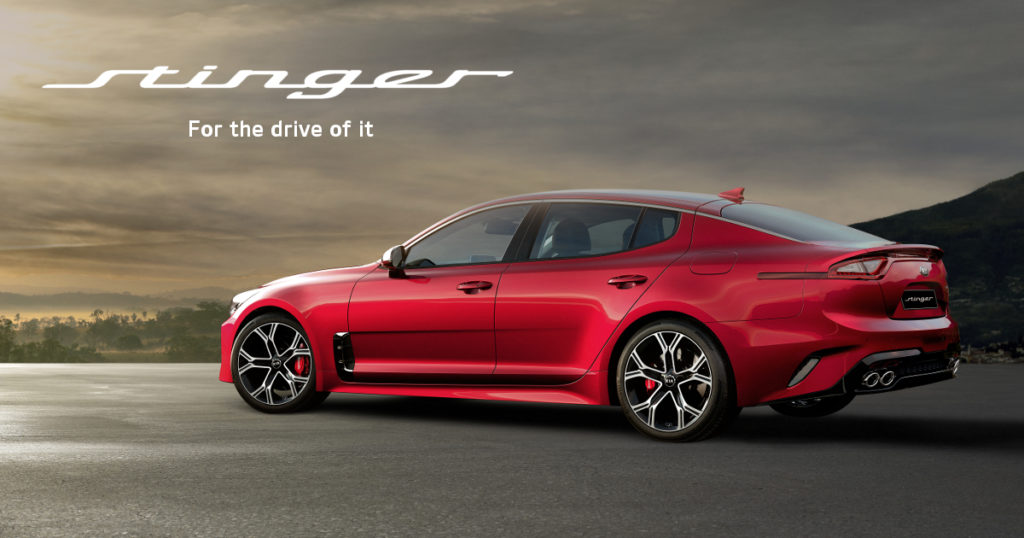 The Stinger was developed in Germany, Kia hired a chief engineer from BMW to lead chassis development of the new car. “He was in charge of their M Division. So he worked his magic on the Stinger, and the vehicle has the bona-fide credentials to compete with the best in the segment,” Hedrick said.

Of course, it has a practical side too. Namely, the hatchback design, which is a favorite in European grand touring cars. This is a fast, comfortable car for four adults to travel in. It’s the essence of a sporty grand touring car.

So it would seem that Kia has figured out the formula for the Stinger: Powerful engines, rear-wheel drive, and capable chassis components, in a five-door hatch body. And with that, Kia is ready to take on the established players out of Europe, including the highly rated Porsche Panamera. Kia is making the case that the Stinger GT offers the attributes of Porsche’s grand touring car, at a much better price point. 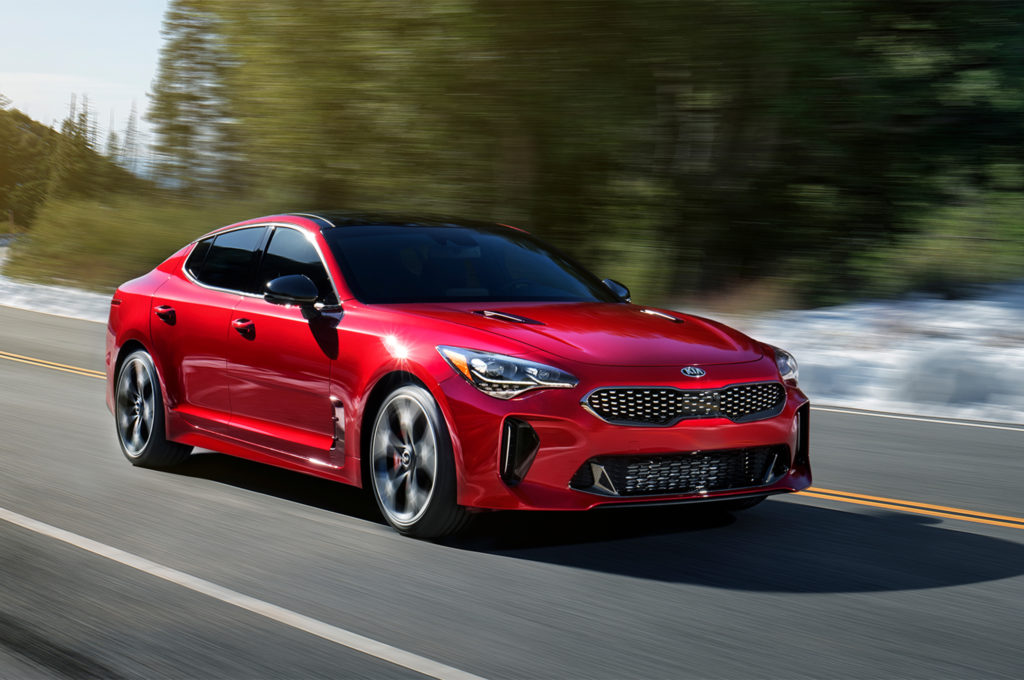 Even with every option package added, the Stinger GT tops out at about $52,000. The 2018 Porsche Panamera starts at around $85,000. “We have a 167 mile-per-hour top speed, which is faster than the Panamera, and either of the two BMW Gran Coupes, so you have to pay tens of thousands of dollars more to get that same level of performance,” noted Hedrick.

This car is a bold move that should boost Kia’s reputation in he automotive industry. But people looking for a more simple car or SUV from Kia can rest assured that those budget models are definitely not going away.