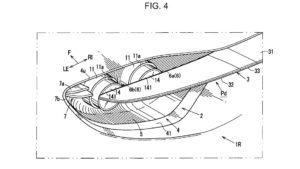 Mazda has patented a new retractable wing design. While the concept itself isn’t anything new, an active rear wing that increases downforce, the Japanese automaker’s idea would extend outward and upward rather than just rising from the tail. The patent, published by the US Patent & Trademark Office, depicts the rear wing installed onto a sports car with taillights inspired by the RX-Vision Concept.

Mazda sees these patents as a method of reducing turbulence at the rear of a vehicle and an improvement in a model’s aesthetics. Mazda’s solution means the wing matches the width of the car’s rear and is almost impossible to notice when it’s not deployed. The patent diagrams detail a new retractable wing design, which in the lowered position bisects the tail-light clusters. 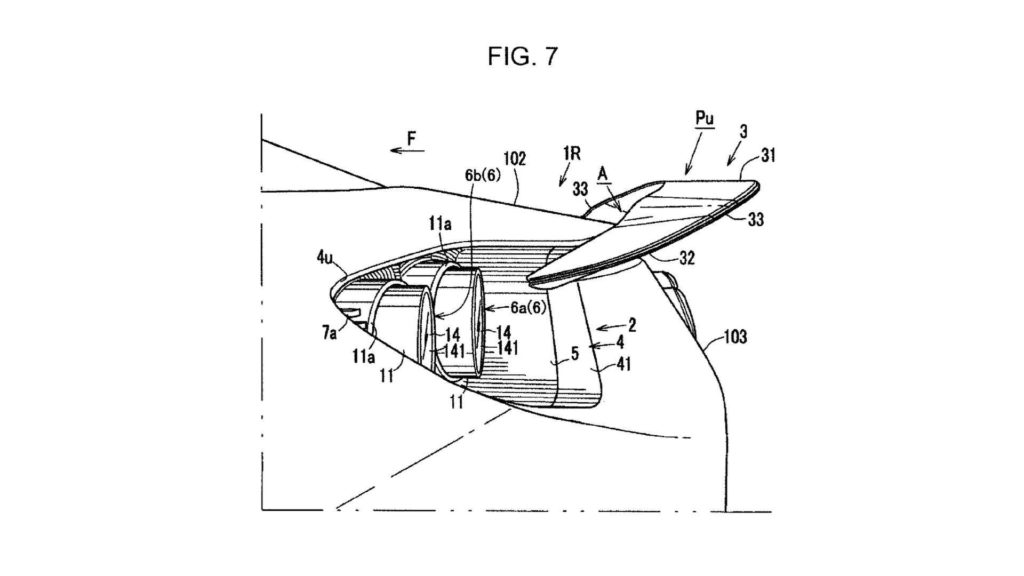 While it’s impossible to know if Mazda intends on bringing the wing to production, it would be perfect for its next-generation rotary sports car.